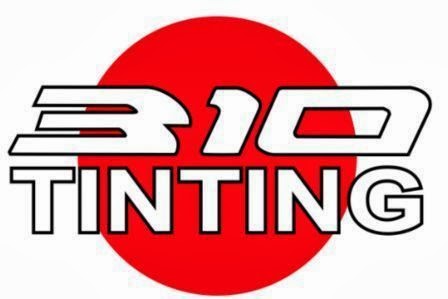 Almost all albinos suffer from poor eyesight and are prone to skin cancer, under this conditions people with albinism instinctively know how harmful UV rays can be for the skin and sight vision, element witch most of us skip the alert and let us totally unprotected from those harmful UV rays which can burn dip inside the skin.
For this reason auto window tinting application in Los Angeles can be a nice idea and a very important protection from sun radiation.

William McElligott a truck driver who shows how bad the destructive power of sun radiation is after driving his truck for 28 yrs and no protection from those harmful UV rays can do to your left hand side while the right side create a much younger look.
The San Louis University did a study on skin cancer and got the conclusion that most skin cancer happens on the left side of drivers and raises the question on what can you do to avoid sun damage while driving and window tinting in Los Angeles metropolitan areas can be a good answer.
Window tinting in Los Angeles may improve conditions for driver’s skin and help to prevent skin cancer conditions wit UV rays shield and nanotechnology on car window tinting.

information for window tinting is not intended as prescription, replacement or diagnosis of health issues, this article is only for information purposes.
Posted by Armando Vera at 3:49 PM 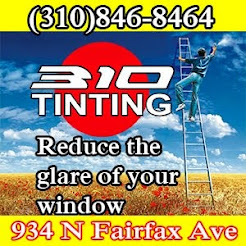